Brexit: What Does It Mean for B2B Ecommerce In The UK? 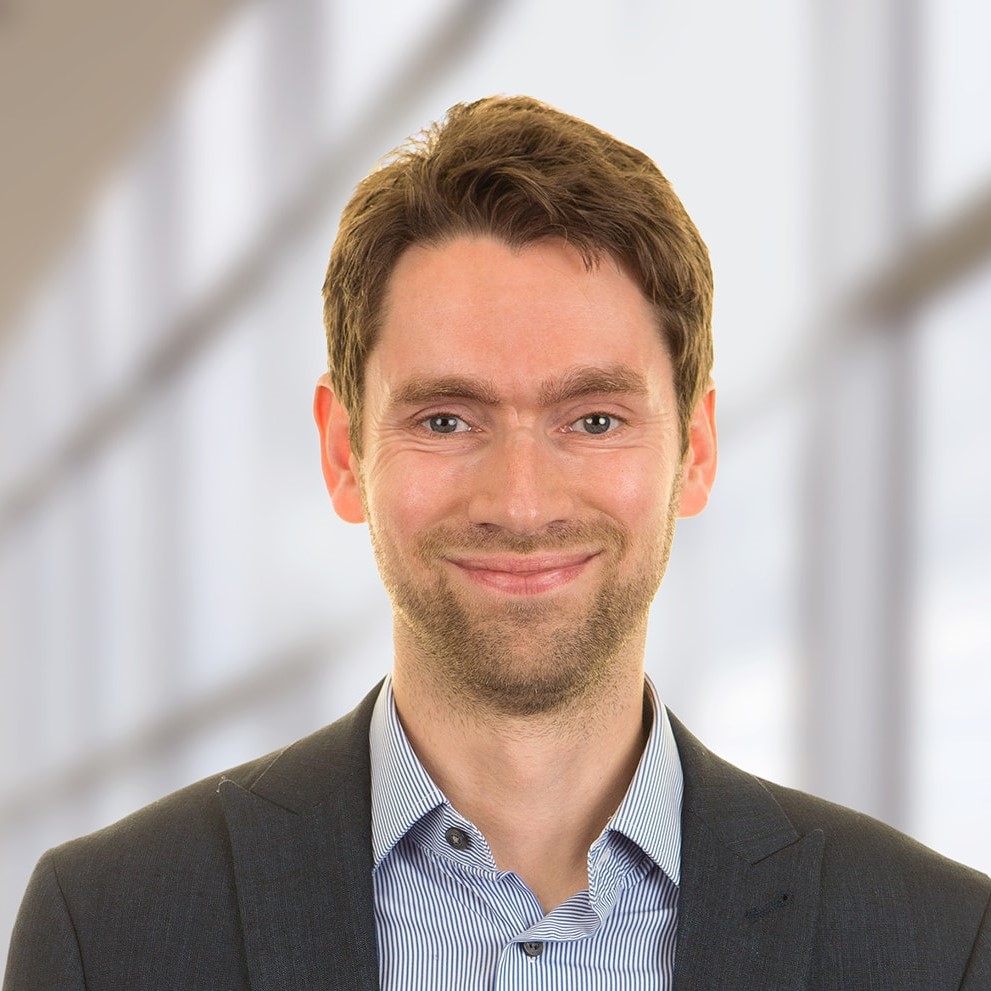 With the British government formally triggering the UK’s exit from the European Union, Shopcreator explores the implications and opportunities for B2B ecommerce after Brexit impacts on the UK.

The UK spends more per head on ecommerce than anywhere else in the world. At 12.4% of GDP in 2016 it dwarfs the USA, Germany and France (at 5.4%, 4% and 3.4% respectively). In addition, more than 20% of UK ecommerce websites sell their goods to EU customers. As a result, the UK has a deeply embedded ecommerce model that could be open to attack from Brexit negotiations. With that in mind, what kind of future can B2B businesses expect over the coming months and years once the effects of Brexit take hold?

Can Brexit provide new opportunities for British B2B companies or will it have a net negative impact? Is there a roadmap for what lies ahead for companies operating in B2B sectors?

One thing’s for sure, there’s a hard road to travel between now and the exit date of 29 March 2019. The EU has already rejected the UK’s strong request to explore the terms of a future partnership before the conditions of the withdrawal have been set out. This means the UK will have to wait some time before any hint of a future partnership can be explored.

No major tremors were felt in financial markets on the triggering of Brexit on 29 March, despite senior government figures originally predicting an immediate economic crisis if the UK voted to leave. The prophecy of falling house prices, recession, large rises in unemployment and the need for an emergency budget to prepare for large cuts in government spending didn’t become a reality.

The pound has slumped, hovering around 15% lower against the dollar and 10% down against the euro. However, this has forced the value of the FTSE350 to rise as UK plc reaps the international benefits of operating in a financially undervalued country.

According to the Office for National Statistics, inflation has risen to 2.3% in February (March figures won’t be released until 21 April), its highest rate for more than 3 years, but unemployment has continued to fall to reach an 11-year low. The short-term instability is due to the level of uncertainty and the likelihood that the next 2 years may not bring the UK much closer to an exit deal.

4 Key Factors For B2B Ecommerce: What You Need To Know

Focusing in on B2B ecommerce, the key impacts of Brexit that you need to know about are:

Regardless of what happens over the coming months, all the existing EU legislation will remain in place until long after the UK exits the EU. In addition, all pending EU legislation in the pipeline will also take effect once deployed.

As outlined in a government withdrawal document, CM9446, released in March 2017, the Great Repeal Bill will convert all directly-applicable EU laws into UK law, it will also preserve all the laws the government has made in the UK to implement EU obligations.

In short, nothing will change anytime soon from a legal and legislative standpoint.

The drop in the value of the pound is a reflection of the lack of confidence for the currency on the international markets. This has a significant impact on British firms, consumers and also those countries within and outside Europe.

In the short term, the British pound has plunged to its lowest level since 1985, impacting UK companies that buy components overseas, but there are winners as well as losers.

Some of the corporate winners from the sliding pound are:

Some of the corporate losers from the sliding pound are:

Although UK ecommerce won’t experience a drastic sales decline in the next few months, it is looming on the horizon. The trend for people purchasing UK goods from overseas due to the favourable exchange rate will end after the EU adds customs taxes to UK imports. Although UK businesses are currently experiencing higher sales, it’s likely there will be a general drop in profits as a consequence of less business from abroad and a potential countrywide recession.

In order to make sure this affects you as little as possible, you need to have an ecommerce offering that outperforms your competition, providing you with a strong buffer against market conditions, and we can help you with that!

Purchaser Decision Making: Keeping It In The UK

Whether it’s selling to a customer in Germany or importing raw materials from France, Europe plays a key role for many of the UK’s B2B businesses. The EU is Britain’s largest trading partner, and western European accounts for more than 50% of the export market for the UK’s online businesses.

However, many British B2B companies are now more likely to begin to source goods and services from the UK and are also expected to streamline the number of suppliers that they use. As a result, the B2B companies that will thrive are the ones with the most agile sales forces, compelling calls to action and most appropriate ecommerce solutions for their customers.

Businesses over a certain size, with a few exceptions, were in favour of Britain staying in the EU, as it makes it easier to move money, people and products around the world.

One question that still needs to be resolved is whether the UK will be able to push for enhanced access to the single market. The EU has repeatedly insisted that this can only come at the price of free movement for European migrant workers, an acceptance of the single market’s rules and regulations, and a contribution to EU budgets.

Until now, trade tariffs haven’t been discussed very much in Britain, as all trade within the European Economic Area is tariff-free. As a member of the EU, the UK has also benefited from trade agreements with 52 other countries.

Once the UK has agreed the conditions of its withdrawal from Europe it can negotiate new deals and is in a fairly strong position with many EU countries. For example, Italy, Spain and Germany all export more products to the UK than they import from it, putting them in a precarious position. Looking to France, the French government has strong interests in the British nuclear and transport sectors, which it would not want to jeopardise. If the EU uses tariffs to protect its businesses from UK interests, such as chemicals, cars and machinery, it will run the risk of retaliation. If Britain mimics any increases in EU tariffs, EU sectors are in danger.

In theory, this creates a situation where everyone has an incentive to negotiate a better deal for all parties involved. However, these discussions with the EU and with other markets could take years, if not decades to resolve.

Summing It All Up

In summary, the UK spends more per head on ecommerce than anywhere else in the world, and the B2B ecommerce segment faces a range of opportunities and threats stemming from the UK’s departure from the EU.

Any B2B company with an ecommerce presence needs to ensure that the current short-term stability doesn’t pull their focus from the longer-term challenges. Although you may currently be experiencing higher sales, it’s likely you could experience a general drop in profits as a consequence of less business from abroad and a potential countrywide recession.

To make sure this affects you as little as possible, you need to make sure your ecommerce offering outperforms your competition, providing you with a strong buffer against market conditions, and we can help you with that.

So if you’d like to learn more about how we can help you improve the online experience for your customers and increase your profits, just get in touch – we’re here to help.